What Are Jojoba Esters? – Everything You Need to Know 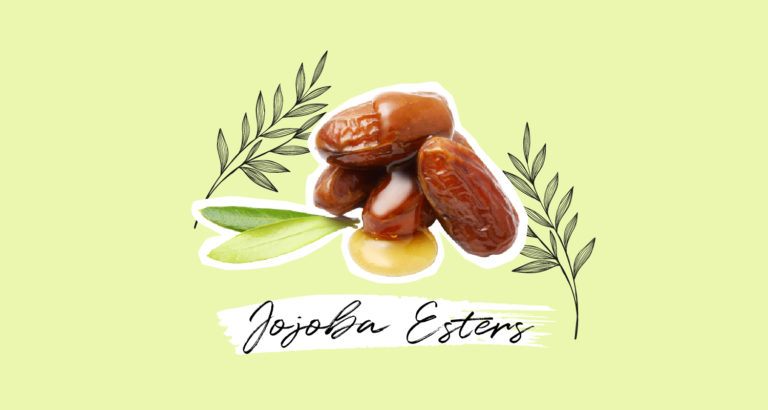 When we first came across Jojoba Esters our first thoughts were “what?” and “who?”.

Jojoba Esters. Maybe you’ve come across them, maybe you haven’t. We assume you’re curious enough to want to know more about these mysterious unctuous beads.

Luckily, we’re here to answer all your questions! Let’s begin.

What are Jojoba Esters, Exactly?

Before we get into all the science behind why Jojoba Esters are great for the skin, let us give you a little background into where they come from.

The Jojoba plant is a somewhat tall shrub that thrives in arid regions, its scientific name being Simmondsia Chinensis, and is also known under a list of names such as goat nut, deer nut, pignut, wild hazel, and quinine nut, amongst others.

It is indigenous to the southwestern area of North America, like Northern Mexico, Arizona, California, and other desert places. 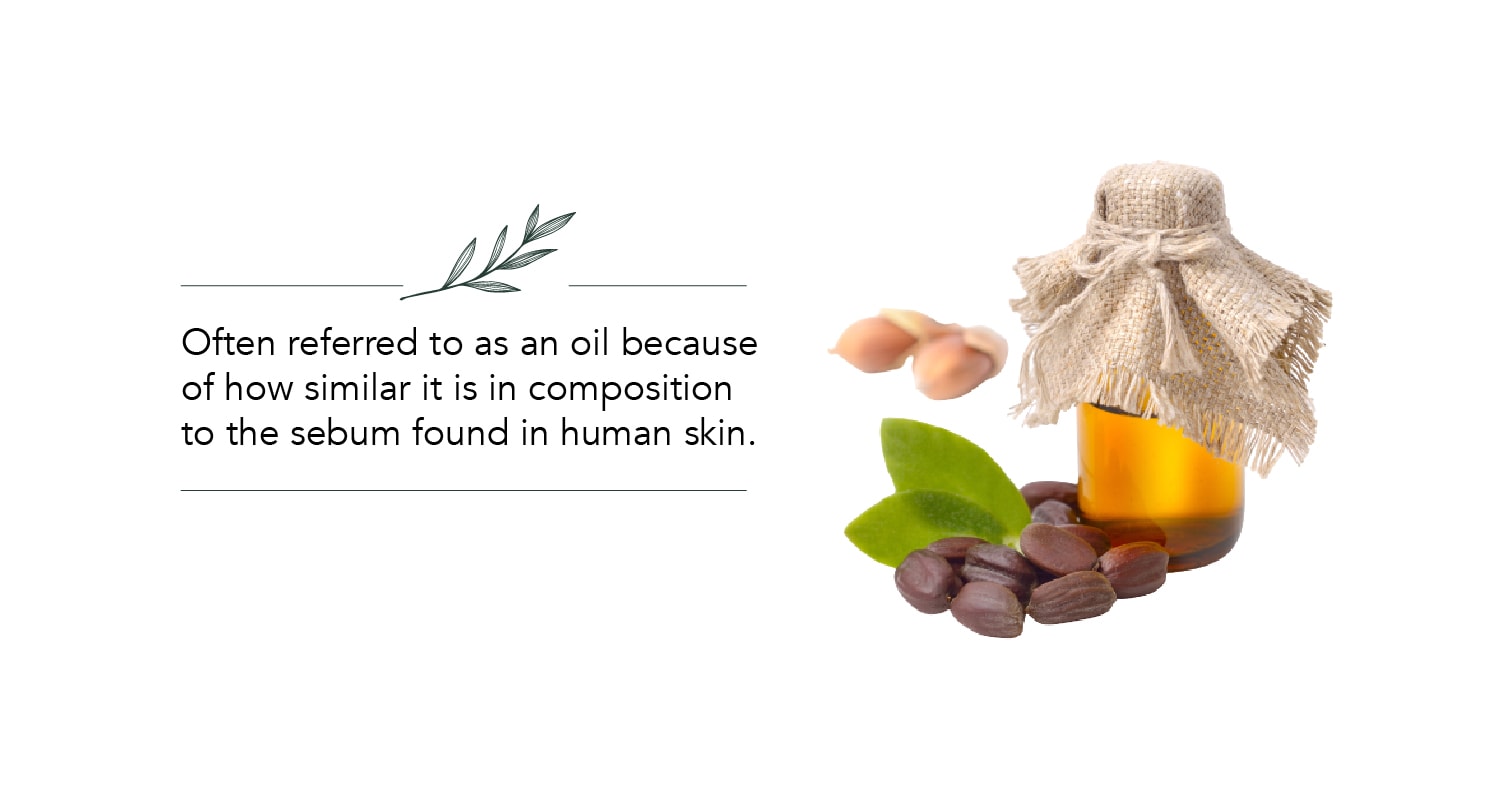 The Jojoba oil is derived from the seed of the Jojoba plant, which comprises about half of the seed’s mass. The oil extracted from Jojoba seeds was first used by Native Americans to treat open injuries and lesions.

Unprocessed Jojoba oil is visible as a transparent light yellow liquid that smells slightly of nuts. The refined one has no color and carries no odor. It is non-comedogenic, meaning it does not clog up the pores.

Jojoba esters are the end product when Jojoba oil meets hydrogen through the process of hydrogenation, transesterification, or interesterification.

Long science-y words, we know. But hang in there!

They are an emollient additive because of its similar consistency to sebum which acts as a protective oily layer on the skin. They aid moisture retention and safeguard skin from infections.

Similar to its oil counterpart, Jojoba Esters give off no odor, have no color, and appear as a white cream or a hard white wax.

Jojoba Esters are highly resistant to oxidation and have a high shelf-stability. This resistance to oxidation is what makes it a great addition to put into beauty products.

What Are Jojoba Esters For?

We know Jojoba Esters are made from Jojoba oil that has gone through interesterification or combined with hydrogen. Primarily, Jojoba Esters are used in the cosmetics industry as emollients due to their quality of soothing or softening the skin.

You commonly find them in lipsticks, shampoos, and moisturizing lotions. Despite being a wax, Jojoba Esters do not feel oily on the skin and are easily absorbed.

The hydrolysis of this wax ester creates a one of a kind ingredient that can be utilized in different commercial beauty and skincare applications. Examples are creams, body washes, hand sanitizers, and numerous nonwoven wipe applications.

What Are the Benefits of Jojoba Esters?

We all have different skin types unique to our situations, genetic conditions, and whatnot. No matter your circumstances, Jojoba Esters can act like an all-around product that you can use to beautify, protect, and heal your skin.

Because of the Jojoba Esters’ unique properties, the benefits you can get from using it are innumerable, but we’ll mention a couple of reasons you need to add Jojoba Esters to your skincare routine. 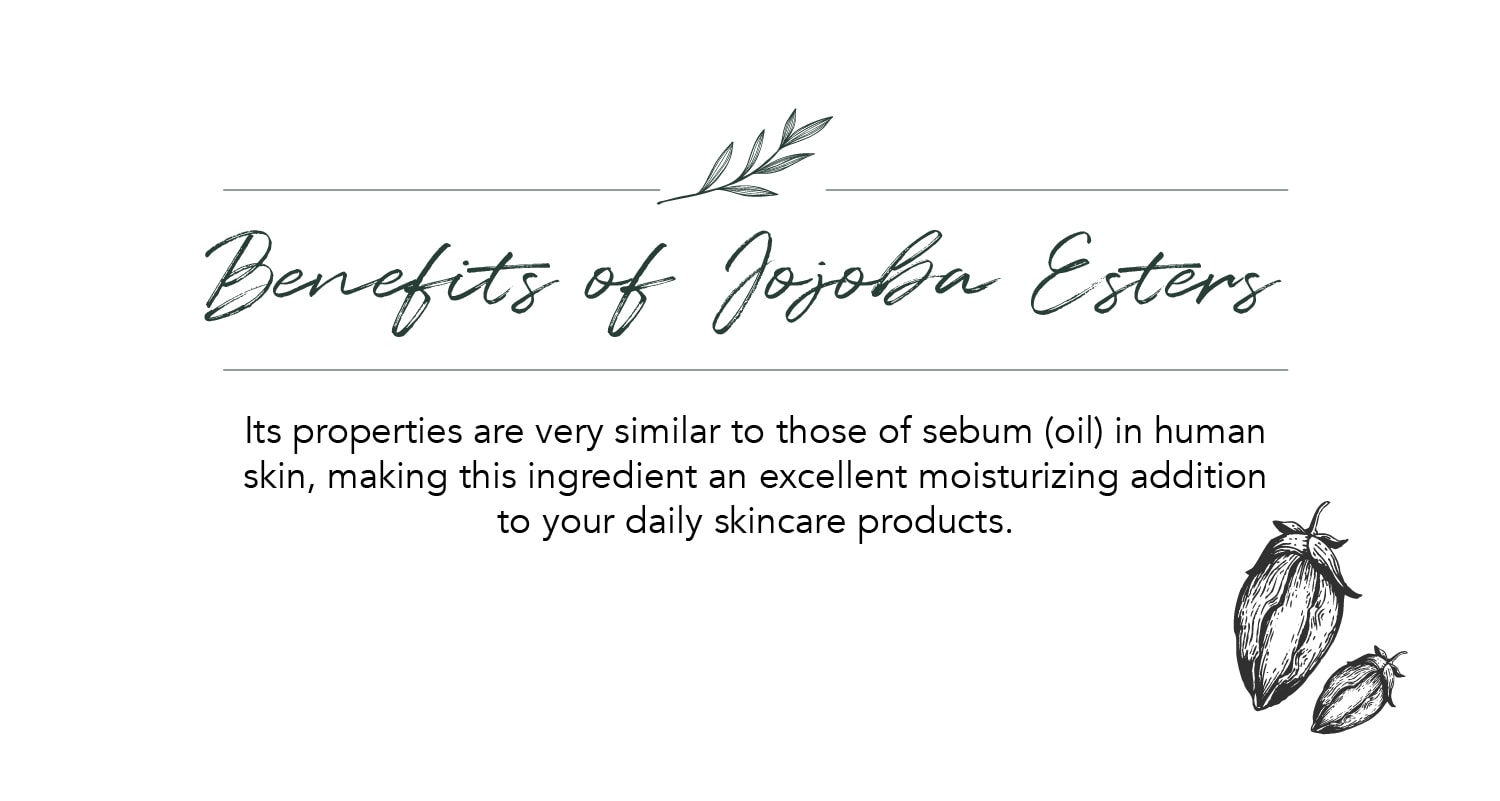 Fully hydrogenated Jojoba Esters are most often small beads used to exfoliate the skin. They remove dead skin cells effectively while still allowing the skin underneath to breathe.

We recommend you create a DIY lip scrub with Jojoba since it has great exfoliating effects.

Jojoba oil is a humectant substance that preserves the moisture in the skin. It works by creating a protective layer that prevents the skin from drying out without making you look oily in the process. It can even increase skin hydration, especially when combined with glycerin.

Jojoba Esters have been clinically proven to decrease the dryness that can lead to flaky, rough patches on the skin.

Unlike most normal triglyceride oils, jojoba esters have excellent stability as a non-greasy emolliency and are readily absorbed into the skin.

Jojoba has antibacterial and anti-fungal characteristics, meaning it can fend off dirt like a champ. While it doesn’t necessarily eradicate all germs from the skin, lab tests have proven that it can kill bacteria that cause salmonella, E. Coli, and candida.

Because of Jojoba oil’s natural high concentration of vitamin E and Zinc, it’s been observed that Jojoba has the potential to stimulate healing in surface wounds or wounds that are only skin-deep.

Studies have shown it can reduce erythema, which is the redness of skin from superficial blood vessels due to skin injury, irritation or inflammation.

For people with sensitive skin, Jojoba is a natural hypoallergenic alternative to treat acne because it is non-irritating and non-comedogenic.

It contains anti-inflammatory properties that can guard against acne breakouts.

They are effective in reducing wrinkles and increasing the tightness of the skin to counter obvious signs of aging. It aids in the production of collagen which is what your skin needs for a smoother look. You’ll feel 10 years younger and have a soft supple complexion to boot!

Jojoba Esters and oil are also great for minimizing scars because they contain vitamin A and E, vital proponents in regenerating skin cells.

Where Can I Get Some? 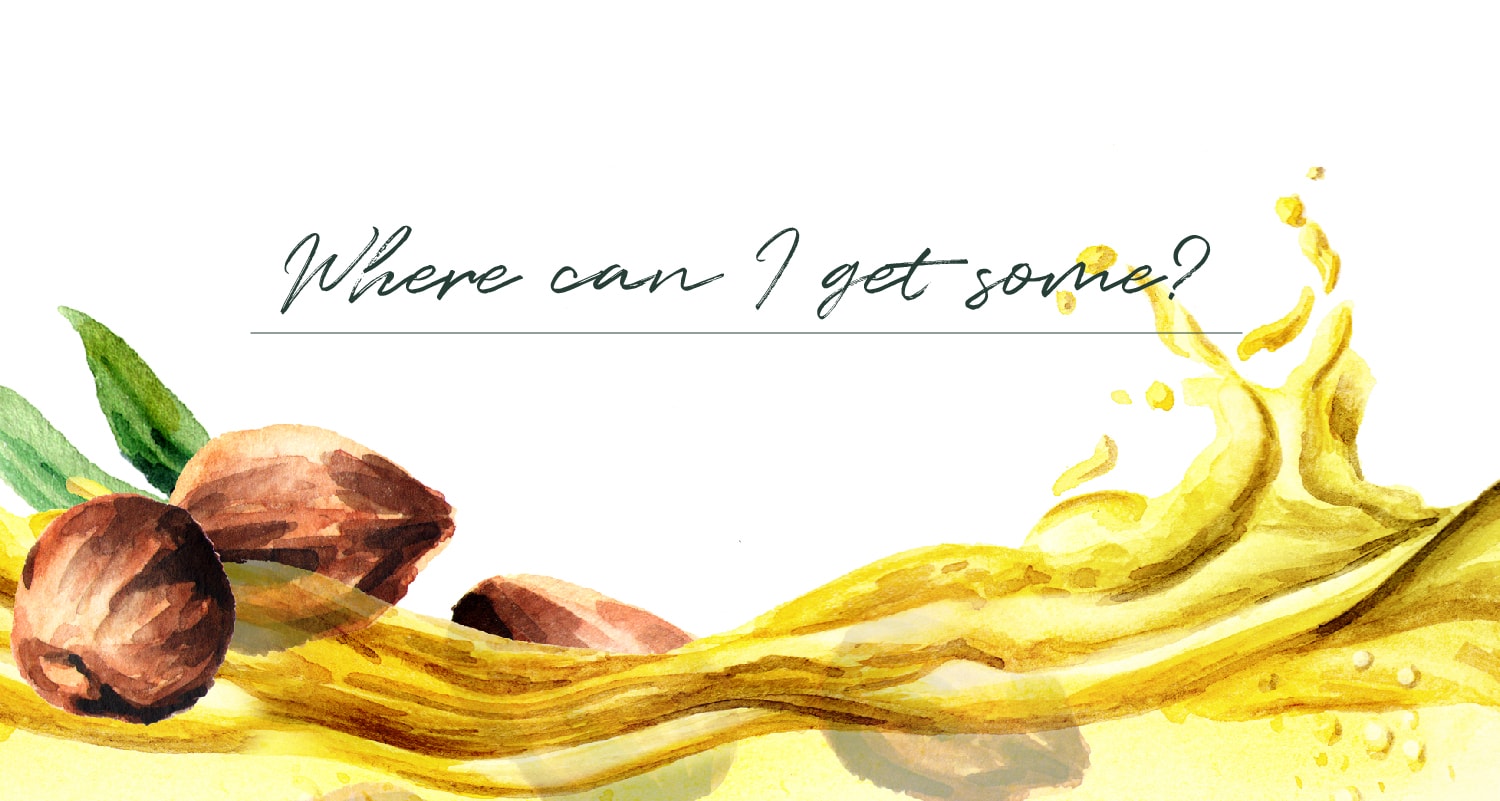 As mentioned, this hydrogenated derivative of Jojoba oil can come to you in different forms such as creams, lotions, moisturizers and more.

Face and hair masks are also readily available on the market. They’re not particularly hard to find, but you’ll just have to be a bit more vigilant when looking for pure Jojoba Esters.

If you have some trouble looking out for it in physical stores, then you don’t need to worry. There are many trusted online shops that sell products with Jojoba or pure Jojoba wax.

You can also explore other fragrant essential oils that you can mix with your Jojoba formula to enhance its scent when you use it.

To make the long story short, Jojoba Esters are a natural waxy byproduct of transesterified Jojoba oil. It has been proven time and time again to be safe and effective in treating skin conditions such as eczema, psoriasis, acne, etc.

Jojoba Esters are a naturally soothing and calming component when it comes to dealing with your skin. They are a prized commodity in the cosmetic industry, and you shouldn’t be afraid to add them to your skincare routine, especially if you feel like you’ve run out of options.

Kryzuy.com is a participant in the Amazon Services LLC Associate Program, an affiliate advertising program designed to provide a means for sites to earn advertising fees by advertising and linking to amazon.com